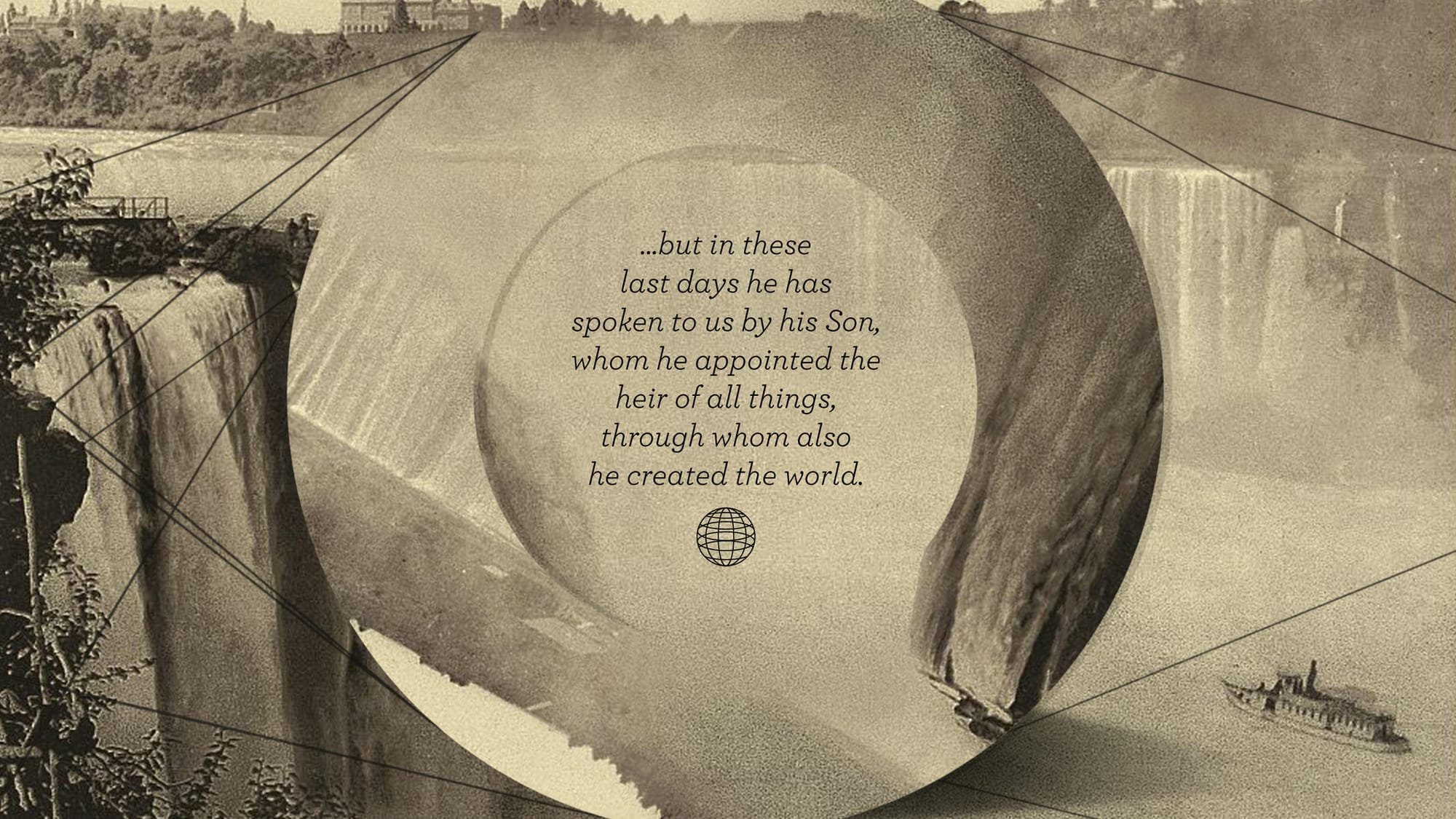 Hebrews 1
1 God, who at various times and in various ways spoke in time past to the fathers by the prophets, 2 has in these last days spoken to us by His Son, whom He has appointed heir of all things, through whom also He made the worlds; 3 who being the brightness of His glory and the express image of His person, and upholding all things by the word of His power, when He had by Himself purged our sins, sat down at the right hand of the Majesty on high, 4 having become so much better than the angels, as He has by inheritance obtained a more excellent name than they.

He is the Word

That the Father spoke

When the leaves sprout

And the universe formed

He is the brightest Ray

of the Father shines

In the darkest corner

He is the Face

Of the beauty and splendour

Covering the ugliness of the world

It is He that make

And never to let them collide

The one who enables the eye

To blink in every second

Who made the world upside down

Who made every drop of His blood

To wash every single filth

From a repenting soul

He is the Song

That every angel in heaven sings

The glory in whom they admire

And the majesty of whom they serve

He is the Revelation

of the Most Lovable

His Name is Jesus